I’m an album kinda person. I don’t really do singles, I find albums I love and spam them for weeks. My album choice usually revolves around the kind of scene or thing I’m trying to portray (drawing/writing whatever, works the same). My top three albums this month for writing (seeing more than 30 hours of play time each) are:

3. Daughter: Not to Disappear 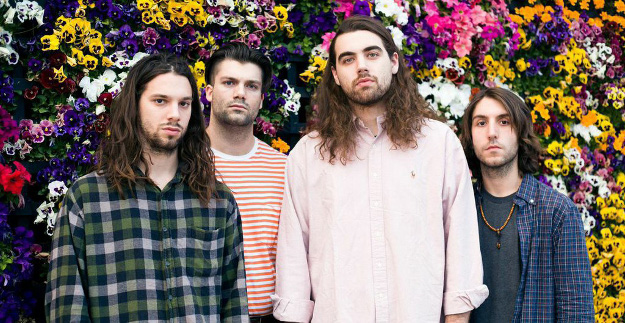 In the same vein is daughter with a more melodic edge. Old school production lends it a more unique flavor than this groups prior albums. Instrumentally very strong, vocals often intended to complement instrumentals rather than be the center focus. Lyrics stand out on four tracks but are meh on the rest.

Little bit closer to rock than the other two. Minimalistic but clean production. Excellent vocals and lyricism. Drums aren’t always the best, sometimes drift away from the implied vibe, but it’s not always out of place. The vocals do this too and it’s part of the style. Heavy contrast in the songs themselves (nothing like the harder metals).

Honorable mention:  Have Mercy: The Earth Pushed Back

Honestly this would be at the top of the list if I’d done this last month, but it’s on a most played basis. Beautiful album.

I paint stuff sometimes. That's all. View all posts by Blu