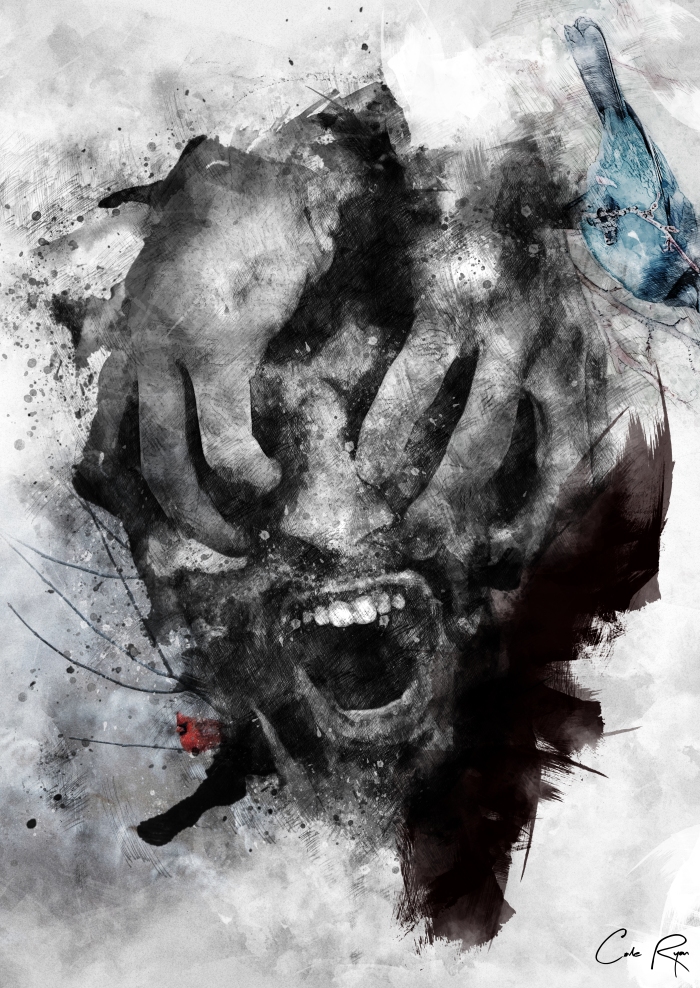 My S/O and I adopted a kitten. The kitten began to have seizures. We called the shelter and they told us just to keep an eye on her. The seizures got worse and one not she couldn’t walk straight after a five minute seizure. So, we took her into the emergency vet. The vet told us the shelter was full of shit and we should have brought her in immediately because seizures are rare in kittens. Epilepsy doesn’t show up until they are at least one year old, apparently. Given the kitten was a rescue, the vet was very concerned she had rabies. We made the hard decision to put her down and get her tested. Unfortunately we also had to go get rabies vaccines which made us both feel sick (I vomited for times after the IGG shots). My anxiety tempered the grief and convinced me it was too late and I was going to die of rabies.

The kitten didn’t have rabies, she had a rare brain infection. I think we did the right thing by putting her down, as she wouldn’t have made it either way, but it was a horrible week. This drawing is a representation of what it felt like.

Okay, I have a hard time calling this a chapter as well, it’s not just you. Especially in contrast to the previous two chapters pulling around three condensed pages each. I’ve come back to this snapshot, time after time, only to find it adequately expresses what it needs to. It’s placement is necessary, but brief, and I value concision in my writing.

Start at the beginning, if you’re so inclined: https://bluebeard-art.com/prologue-2/

Nessa felt hot. It was dark, but she could feel the sweat and grime saturating her pores. An unrelenting pressure bore down on her, making it difficult to breath, to move. Not that she could anyway, her senses were numbed, her extremities frayed. What happened? Where the fuck am I? Suddenly, as realization hit, Nessa panicked. I’m in a body bag, shit, the knife, where’s the knife!? She struggled against her bodies unresponsiveness, pronating in a vain effort to make room so she could reach her back pocket. How come, every fucking time I need my knife, it’s just out of reach? What is this weight on top of me? Okay, Nessa, stay calm. Don’t scream, you can get out of this, but not if you alert those fucks that you’re still breathing.

As some of the feeling started to return to Nessa’s extremities, she tried hard to remember what the man had said. He said he’d find me, unless he couldn’t make it out. What if he didn’t make it out? Finally, she managed to roll onto her right shoulder. The bag must be engulfed in something, its being compressed in different areas when I move. With difficulty, she forced her left hand behind her, feeling for the small knife the man had given her. There it is, okay, carefully now, I don’t want it to stab me. The liquid panic, adrenaline, was creeping in, despite her best efforts to keep calm. Pulling the knife from her pocket, she pronated her left-hand outwards, attempting to pierce the bag. Her breathing started to quicken as the bags plastic held strong against the small surgical blade.

Breathing heavily, her lips started to quiver as she frantically dug the blade back and forth against the body bag, as the crushing weight smothered her remaining vitality. A moment later, the small knife pierced the thick plastic body bag. Nessa’s quick sigh of relief was soon replaced with renewed horror and fear as she felt dirt fall onto her small hand, through the bags new hole. They’ve fucking buried me! Unable to contain herself, she screamed in terror. Bladder releasing, she began to struggle violently against the, stoic, prevailing earth, before inadvertently cutting her arm on the scalpel. “Not like this!” She screamed.